Last night we were thrilled to be revealed as the winners of CityLife Awards 2016’s ‘Best Restaurant‘ category at a ceremony at Crazy Pedro’s in Manchester. 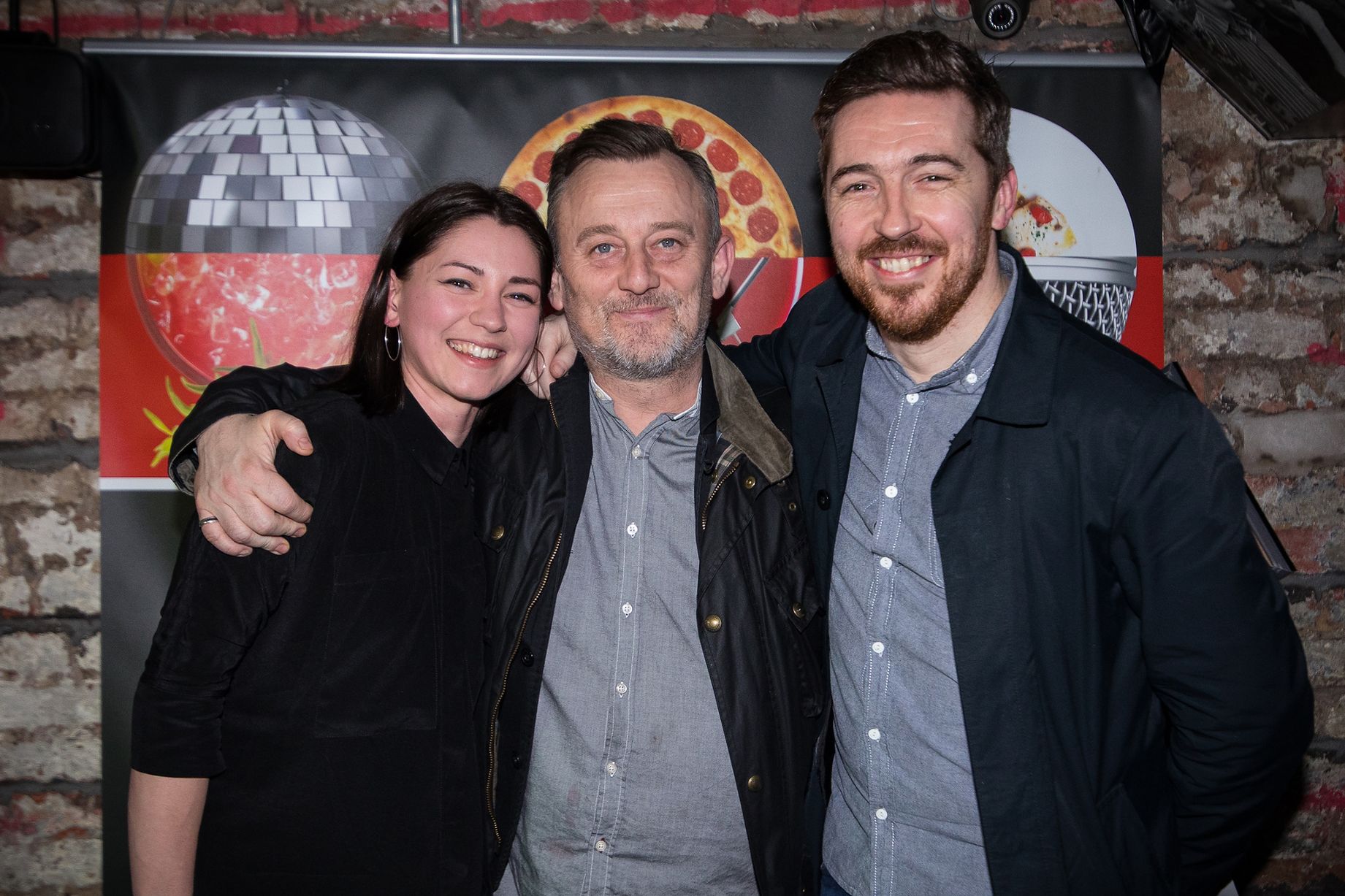 El Gato Negro was shortlisted alongside some of Manchester’s brightest and best restaurants so we’re honoured to have been voted as the city’s best, winning with more than a third of the public vote. 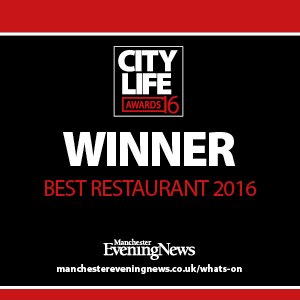 In a city with as dynamic and exciting a food culture as Manchester it’s a particular honour to be awarded ‘Best Restaurant’, and at the awards ceremony last night – surrounded by friends old and new – we were reminded how talented and welcoming everyone has been since we opened in February 2016.

Wow, what a buzz! We’ve been open less than a year but the Manchester public have really embraced us and been so receptive of our vision and offering. This sets us up for a very exciting 2017, coming as it does just a few weeks before our first anniversary, and we have plenty of exciting plans for this year. Thanks for all the support and loyalty from our customers.

Coming on the heels of a run of accolades in 2016 – gaining a Michelin Guide Bib Gourmand, Newcomer of the Year at the MFDF awards, Lancashire Life’s ‘City Restaurant of the Year‘,  and debuting in Restaurant Magazine’s National Restaurant Awards Top 100 has been a remarkable and inspiring experience.

A huge thank you to our incredible staff, suppliers and supporters… we really couldn’t have done this without you. We are so proud of the team here at El Gato Negro. As for our customers, thanks so much for helping us to make us feel so at home in the heart of Manchester in our first year. We look forward to serving you to the very best of our ability in the future.