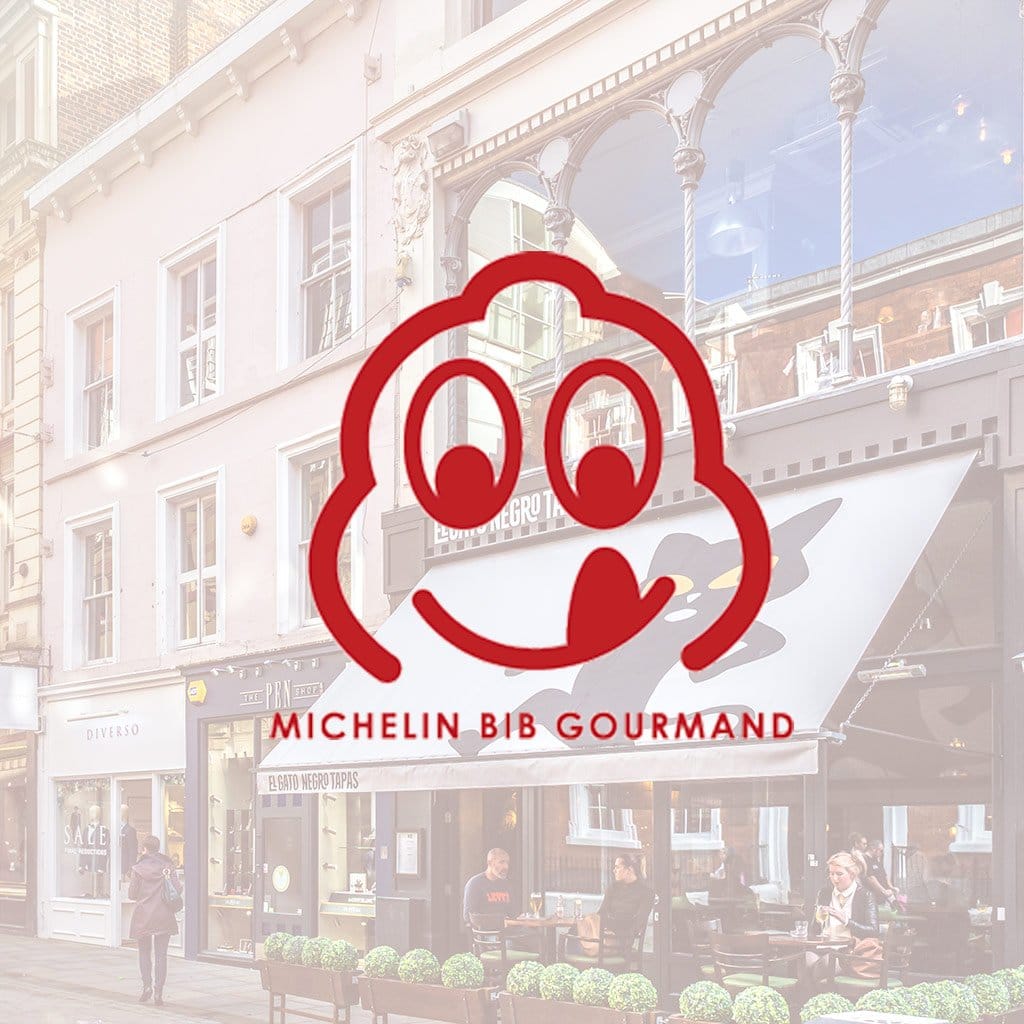 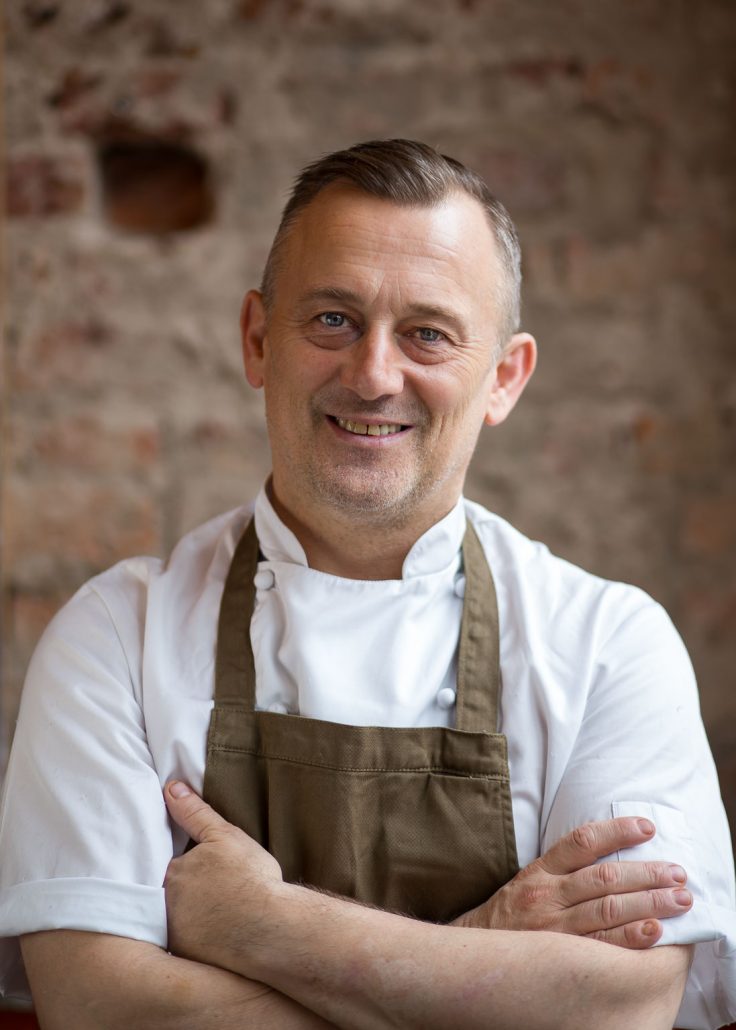 Thrilled to win ‘Newcomer of the Year’ at Manchester Food and Drink...
Scroll to top