The whole El Gato Negro team has been celebrating (in a socially distant way) a prestigious Michelin Bib Gourmand being awarded to our Manchester restaurant on King Street at a virtual launch last night.

Named after Bibendum – the Michelin Man – the Bib Gourmand distinction highlights restaurants offering good food at competitive prices. El Gato Negro has been awarded one of only 126 Bib Gourmands across the whole of Great Britain and Ireland, and the only one in Manchester city centre. This is the fifth consecutive year we’ve received a Bib Gourmand from Michelin, and the second year with Head Chef Milan Sojka leading the kitchen to success. Our sister restaurant Canto has also been listed in the definitive UK food guide for the first time.

Speaking on the success of El Gato Negro and Canto, Chef Patron and Creative Director Simon Shaw said: “In what has been such a tough year for everyone, to get the news that we have been awarded a Michelin Bib Gourmand is incredible and has given all involved a real lift. It is one thing to be awarded a Michelin Bib Gourmand but to keep it is massive and a real testament to the work of Milan and the team.”

This year, the Michelin guide is being published in a digital format only, both on their UK website and via the brand new iOS app. 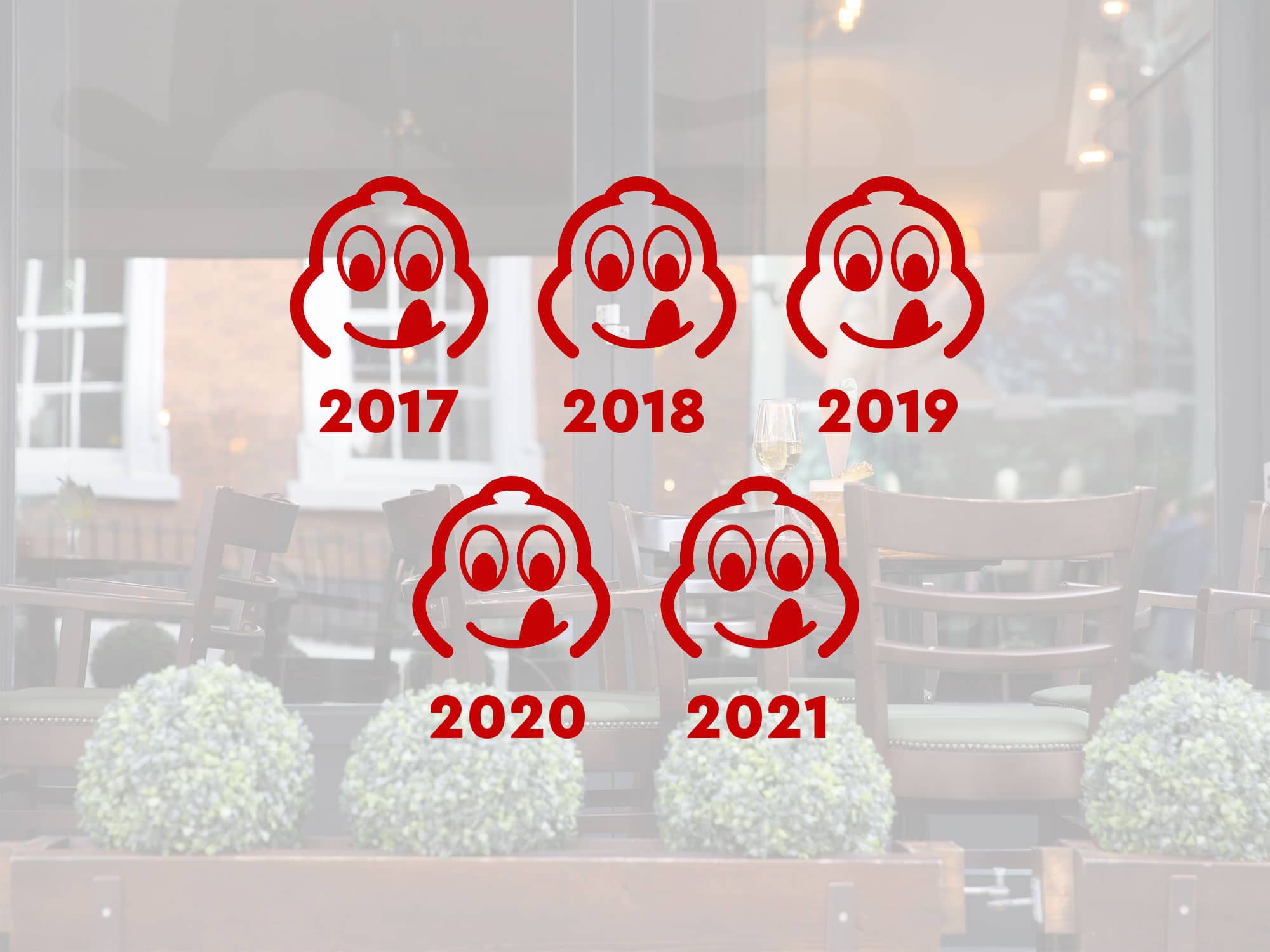