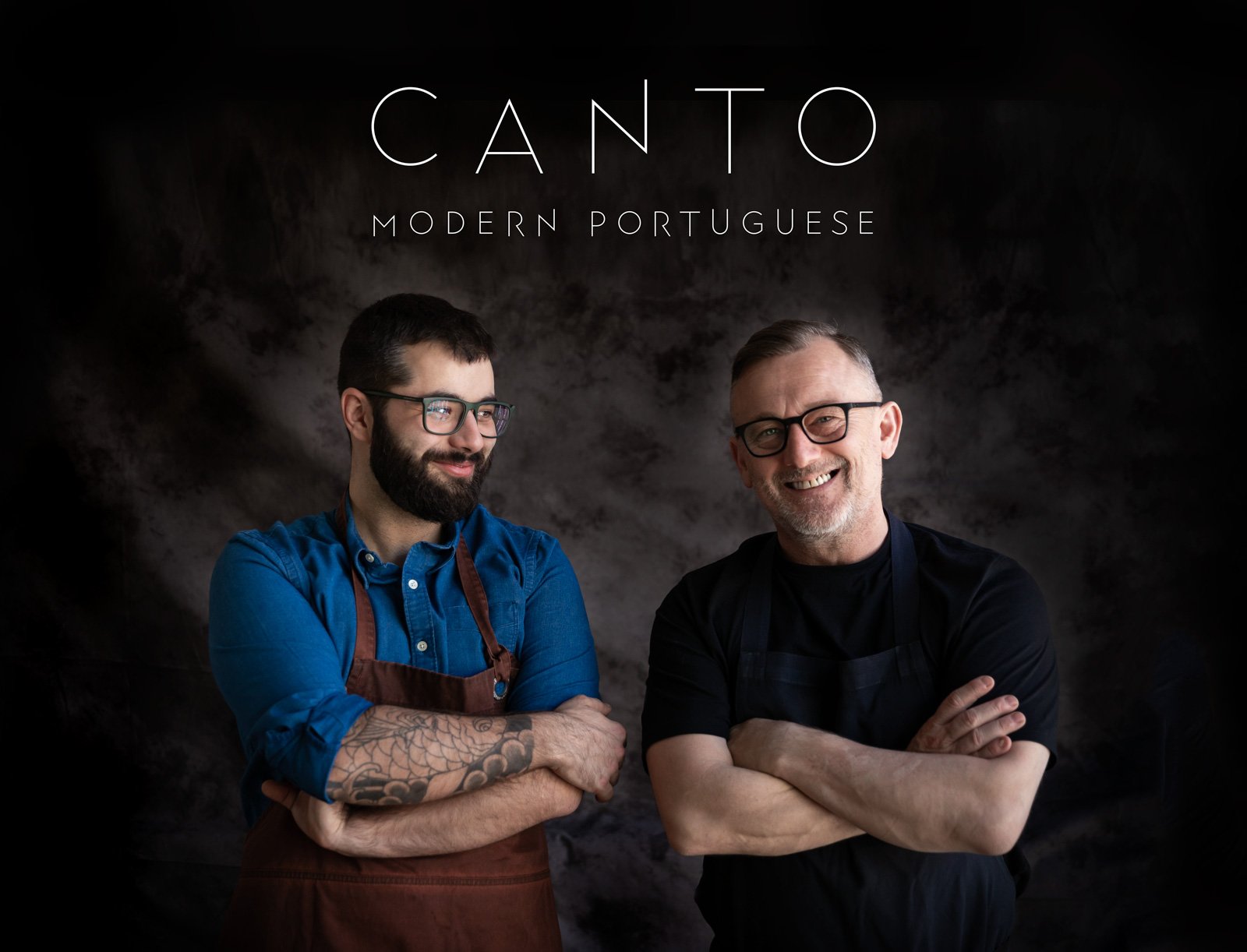 Today we’re thrilled to share the news that we will open Canto, our new restaurant in Ancoats, later this year. Simon Shaw, chef patron and creative director of El Gato Negro, has unveiled plans for the new restaurant, focusing on modern Portuguese food and drink in a relaxed, casual neighbourhood setting.

Canto, which is Portuguese for ‘corner’, will be situated on the ground floor of the Fairbairn Building on Henry Street in Ancoats, with windows on three sides looking out this regenerated historic neighbourhood.

The restaurant will be headed by Porto-born Carlos Gomes; the current head chef at El Gato Negro in King Street, and previously sous and then head chef at Michelin-starred Barrafina in London.

Like its award-winning sibling the new restaurant will focus on simple, modern, confident and distinctive dishes, but this time with the emphasis on modern Portuguese cuisine. Dishes will be cooked to order using the freshest and finest seasonal ingredients sourced from local and Portuguese suppliers.

Simon Shaw explains why Canto will focus on Portugal’s culinary traditions, rather than the Spanish-influenced tapas El Gato Negro is renowned for.

“I first visited Lisbon about 20 years ago and thought it a really cool place, raw but great. Seven years later I returned and there was a real movement taking place, a city with edge. When I returned in March it was like, wow, this is now a serious European city.

“The Portuguese food movement is in its infancy in the UK but it’s happening, with some really great restaurants emerging in London in the last few years.

“It would be easy for me to open another Spanish restaurant but I wanted a fresh challenge and to take people on a journey. It’s always been on my radar to open a modern Portuguese restaurant and when Carlos joined the team with the same long-term vision, everything fell into place. It was like we were in the right place, with the right team, at the right time.

“We feel Manchester is ready for this, and Ancoats is the perfect location.”

“Canto will be adventurous, simple and exciting. I’m looking forward to introducing Manchester to authentic Portuguese cuisine with a modern touch.” 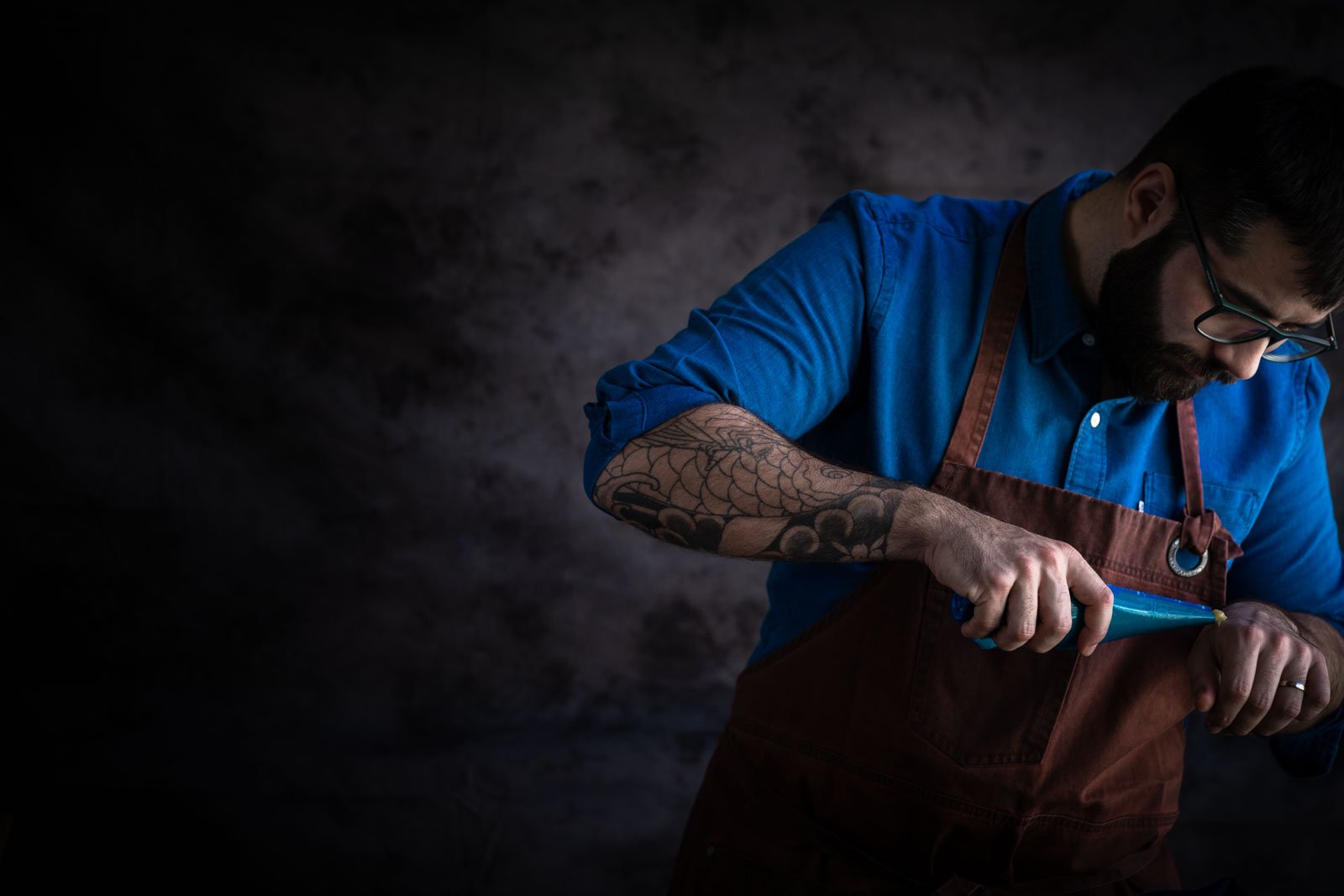 El Gato Negro is a restaurant by Simon Shaw 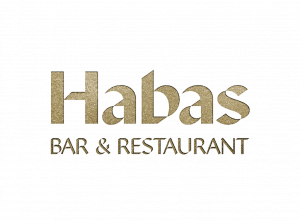 Our new Sunday sharer boards and drinks deals for two