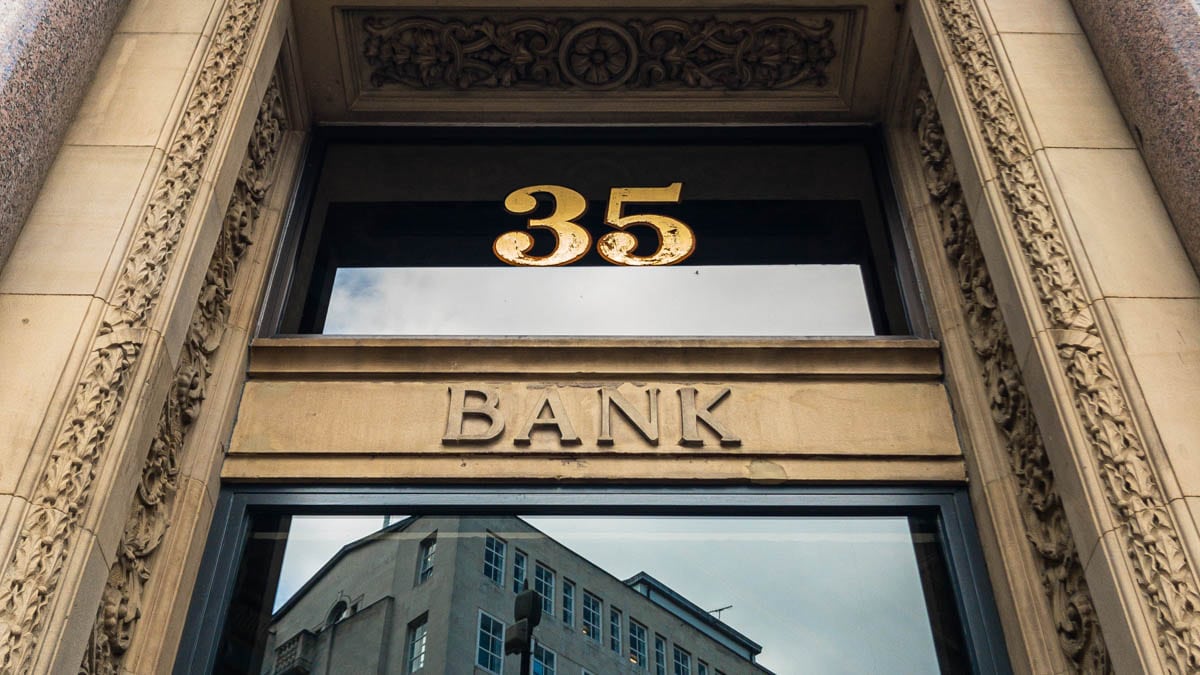 As work reaches a significant milestone in the refurbishment of the former Jamie’s Italian site at 35 Park Row we’re thrilled to announce we’re opening the doors to El Gato Negro Leeds on November 1st… and bookings are now being taken.

The floors have been stripped back, existing elements sympathetically showcased, bespoke features and signature furnishings installed, and the beautiful former bank building is benefiting from the attention to detail and style which El Gato Negro is known for. You’ll be able to experience it for yourself in just five weeks.

It’s particularly exciting for Chef Patron and Creative Director Simon Shaw, a local lad whose stellar career really took off when he was appointed the first Head Chef of Harvey Nichols in Leeds. After promotion to London – eventually ending up as Executive Head Chef for Harvey Nichols’ Knightsbridge – Simon became increasingly infatuated with modern Spanish cuisine.

Returning to Yorkshire, he opened El Gato Negro in a former pub in the village of Ripponden to showcase his modern, creative, seasonal take on tapas. Cue almost a decade of success, multiple awards and a growing regional reputation. When the opportunity to open a larger restaurant across the hills in Manchester beckoned as the lease ran out on the pub, Simon embarked on the next stage of El Gato Negro’s journey.

Since finding a home in Manchester El Gato Negro has consistently received acclaim from customers and critics alike, and a second restaurant opened in Liverpool’s Exchange this summer. However a new outpost of El Gato Negro in Yorkshire has been a long-cherished dream and Simon is thrilled the third restaurant is opening in Leeds.

“I’ve been looking to bring El Gato Negro to Leeds for almost four years now, but we were just never able to find the right site; that is until now.  Anyone that’s familiar with 35 Park Row will know what a great building it is, and I can’t wait to open here – it’s got its own unique identity whilst lending itself perfectly to our signature El Gato Negro style”

Simon’s been working closely with Oliver Brearley – Head Chef at the new Park Row site – to create a menu mixing new tapas plates alongside some of the signature dishes El Gato Negro’s renowned for.

Reservations for the beautiful 200-seater restaurant are now open, with both general and Christmas party bookings available online and by phone. Please visit the Leeds restaurant page for more details. 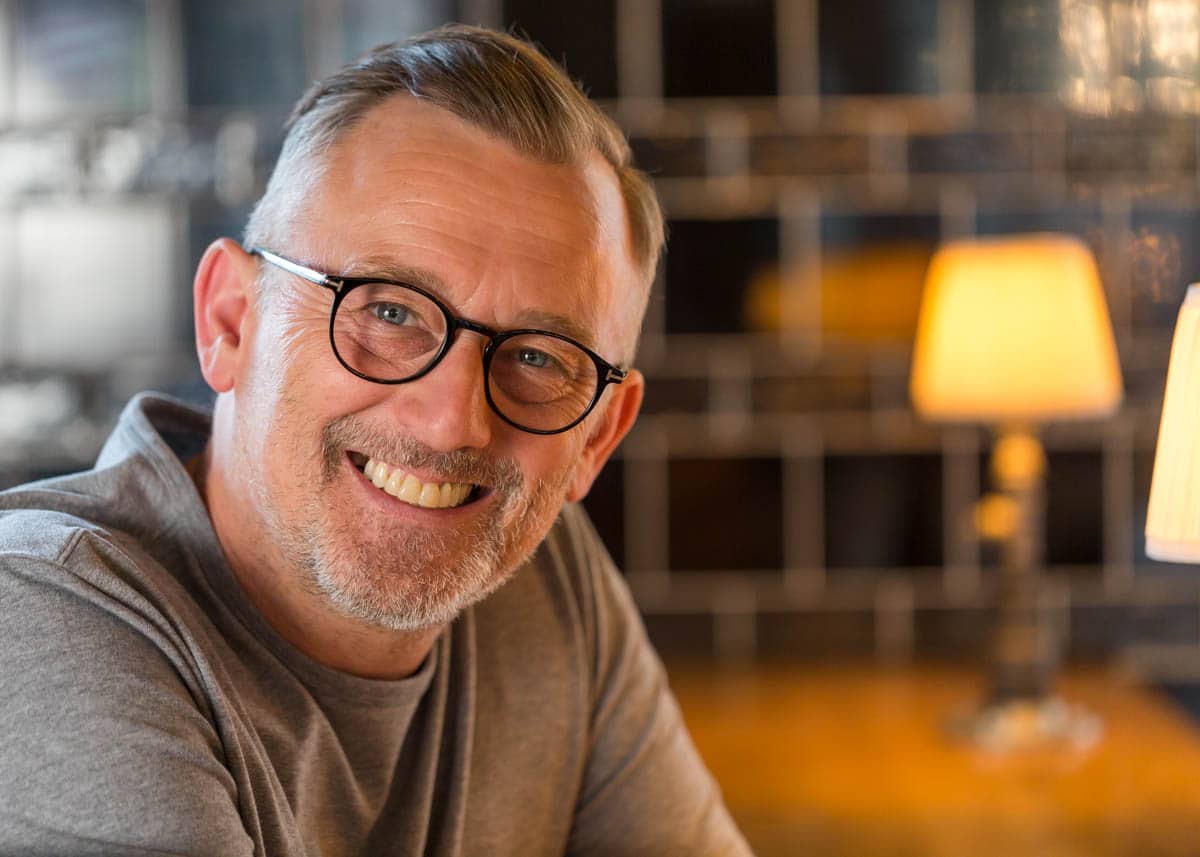 Book ahead for Christmas 2019 at El Gato Negro