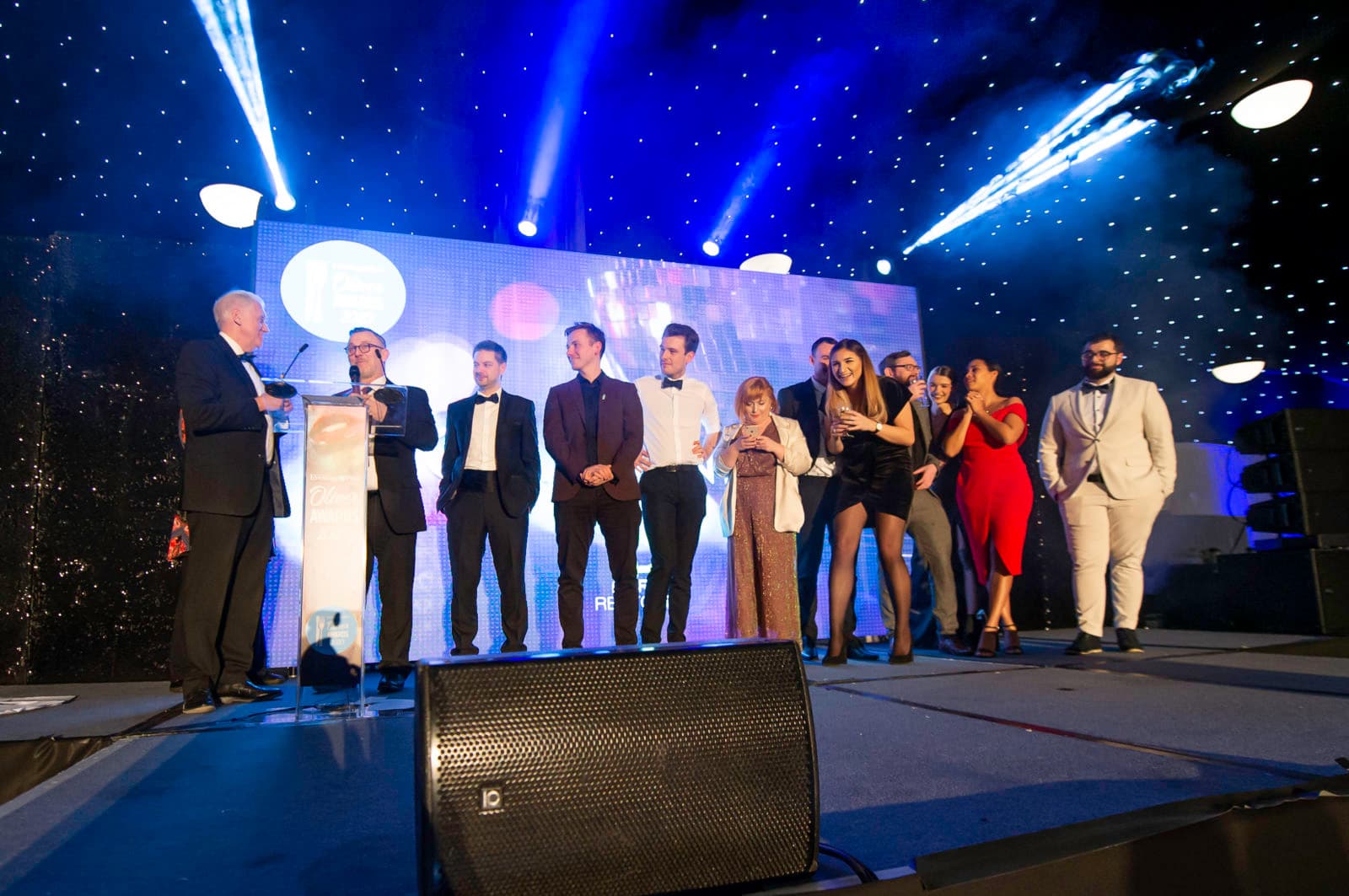 The team was thrilled when the nominations were announced just a few weeks after the doors opened at our Park Row restaurant. It may have been the 12th year of the YEP Oliver Awards, but it’s the first time we’ve participated. It was certainly a night to remember!

At the awards ceremony on Monday evening Simon and the team rubbed shoulders with Yorkshire hospitality’s best and brightest at Elland Road Centenary Pavilion. The El Gato Negro team came onstage multiple times as the recipients of two Oliver Awards, plus ‘highly commended’ in a third category.

Winner – Overall Restaurant of the Year

Needless to say, the team were all delighted at such recognition from peers. Speaking afterwards, Chef Patron and Creative Director Simon Shaw said

“It’s great news, we’re really chuffed.  To be awarded not just one but two accolades after such a short period of trading is incredible.

“It’s  both a privilege and humbling to be recognised by your guests and industry peers, and a brilliant achievement for the team.”

Earning these accolades means the Leeds operation on Park Row joins its sibling restaurant in King Street Manchester in gaining awards… something we’re very proud of as a company.

We’d like to thanks the judges for their verdicts, and to colleagues and customers for their support since joining the vibrant food and drink scene in Leeds in late 2019.

Congratulations to all the businesses who were nominated in the Oliver Awards 2020. A full list of nominees and winners for all categories can be viewed here. 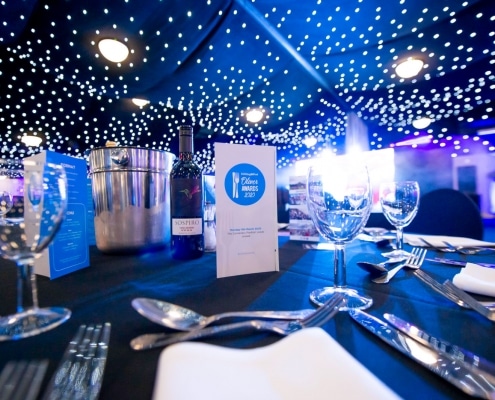 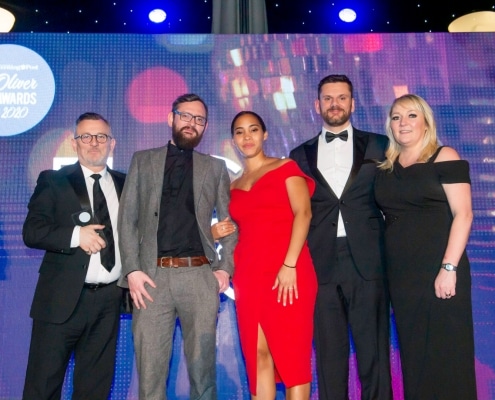 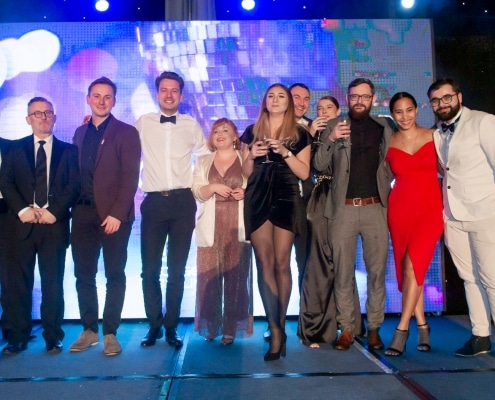 Our message to customers
Scroll to top